A reluctant hero who pays the price of freedom.

In 1941 when Dorothy Archer saw the opportunity to serve her country, she didn’t hesitate. A woman escaping her past, she had no prospects, nothing to lose. Perhaps destiny dictated that the Special Operations Executive should recognise the very special talents that even Dotty is unaware of. A charismatic personality, she can be flirtatious and charming, but also proves to be a fearless assassin! Dotty finds herself torn between those contradictions. Beyond the murky world she inhabits, she struggles with life and relationships. The only man she is ever able to love, is also a part of that world. Dotty is a reluctant hero, who pays the price of freedom.

This third novel in the “None Stood Taller” series covers Dotty’s exploits into Occupied France as part of the SOE, Special Operations Executive, some of which we touched upon in the previous two books in the series, but now in far more detail. Thirty-nine women served in Occupied France as SOE field agents during WW2.  Dotty owes more to those thirty-nine than anything in the author’s imagination. Although a work of fiction this book is deeply rooted in accurate historic detail. The contribution that the SOE made during WW2 is brought to life through the story of Dorothy Archer and I have dedicated this book to those thirty-nine brave women. Dotty’s life and loves are a true reflection of the period. 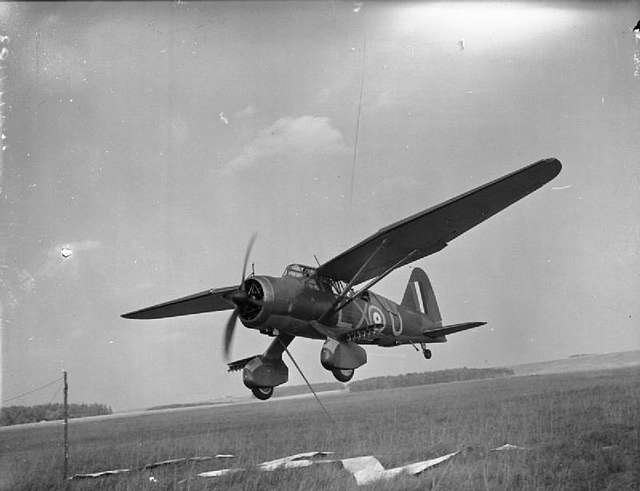 I hope that my “None Stood Taller” novels have enlightened and inspired my readers. Historically accurate accounts require an immense amount of time and research. As a self-published author without the marketing reach of a publishing house, the huge success of these books has been entirely because of the support of my many loyal readers. 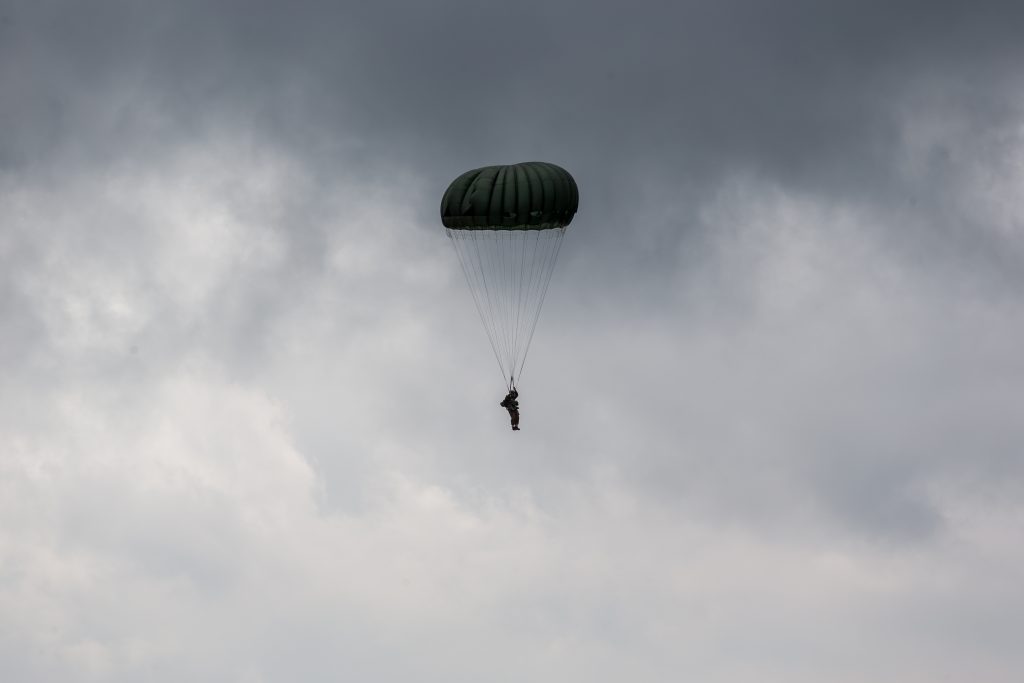 These characters have become such a part of my life it is extremely difficult to leave them behind, but perhaps it is time for me to move on to another adventure? But who knows; we shall see where inspiration takes me!